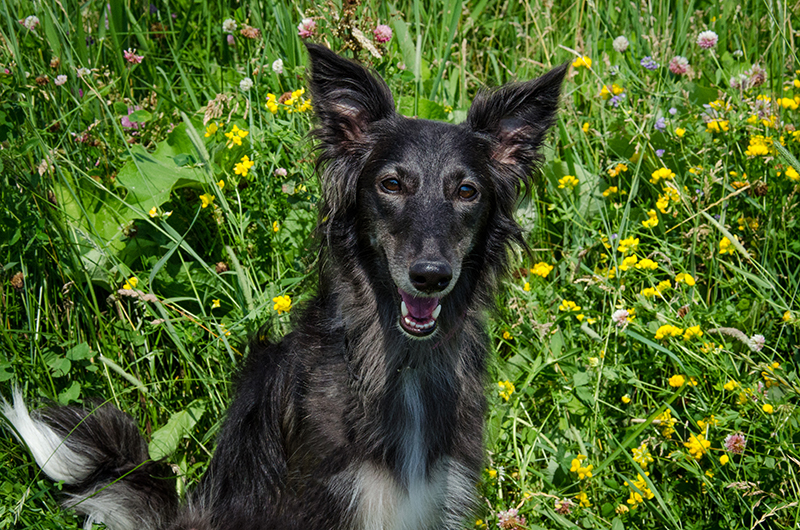 On the conformation side, Willow earned her UKC Championship in the fall of 2013. She achieved her UCI, KC-USA and ARBA conformation titles the following July of 2014, just before her second birthday. In May of 2016, Willow won “Winners Bitch” in a large entry of Silkens at the East Coast Specialty show. This win gave her the final major needed to earn her the title of ISWS Champion. Most recently, in April of 2018, Willow earned the final two wins that she needed to complete her title of UKC Grand Champion.

Click Here For More Photos Of Willow
Please allow a few moments for the gallery to load.